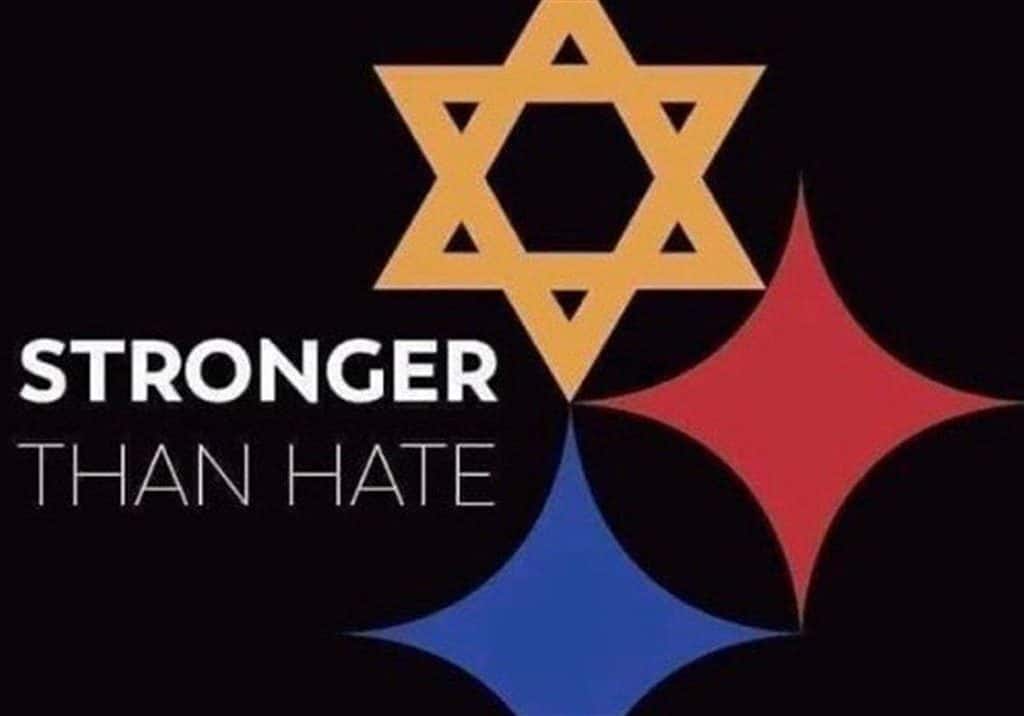 Autistic Women & Nonbinary (AWN) Network strongly condemns a recent act of anti-Semitic violence that took the lives of eleven Jewish people and has shaken a community locally and nationally, including a pair of brothers with intellectual disabilities. On October 27, 2018, a gunman entered the Tree of Life * Or L’Simcha, a Jewish synagogue in Pittsburgh, Pennsylvania. He opened fire, shouting “All Jews must die!”

It was a Saturday morning Shabbat service accompanied by a brit milah, or baby naming ceremony. Despite a timely response from law enforcement, 11 Jewish congregants were dead and two others injured by the time they apprehended the gunman. This is the the deadliest attack on American Jews in United States history. The survivors of the attack, and the Jewish community nationally, are grieving and feeling the ripple effect of direct and communal trauma.

The shooting also affects the disability community in ways other than the trauma. Among the victims: Brothers Cecil and David Rosenthal, aged 59 and 54, who had intellectual disabilities, and were regulars at Tree of Life. Cecil often served as a greeter, and the brothers were close to fellow congregants. And according to the local disability community, lay leader Daniel Stein had worked as an interviewer for Independent Monitoring 4 Quality. IM4Q collects data on services for people with intellectual and developmental disabilities, including for policy use.

And lastly, we denounce the attempts to label the shooter as psychiatrically or otherwise disabled to excuse or lay blame for his actions. The media and people reacting to this tragedy should take care to not scapegoat disabled people in an effort to deflect culpability from the  hatred and bigotry, including anti-Semitism, that exists in our country.

AWN Network offers solidarity to those in the Jewish community, including several of our staff, volunteers, and members, who are grieving, and to all who will continue advocating against hate. Our words must be coupled with action – from us, from the nation – to address the deep rooted currents of divisive bigotry. 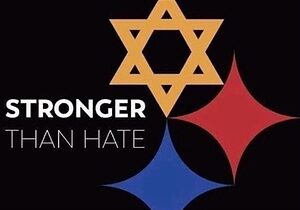 Image by Tim Hindes. Text reads “STRONGER THAN HATE” and is set on a black background, a reflection of the old U.S. Steel logo (popularized by the Pittsburgh Steelers’ helmets) and shows two hypocycloid shapes in blue and orange/red. Replacing the traditional yellow shape is a Star of David. “Stronger Than Hate” — the official motto of the Shoah Foundation is printed in stark white letters. (Image description via https://bit.ly/2Q86v2E)