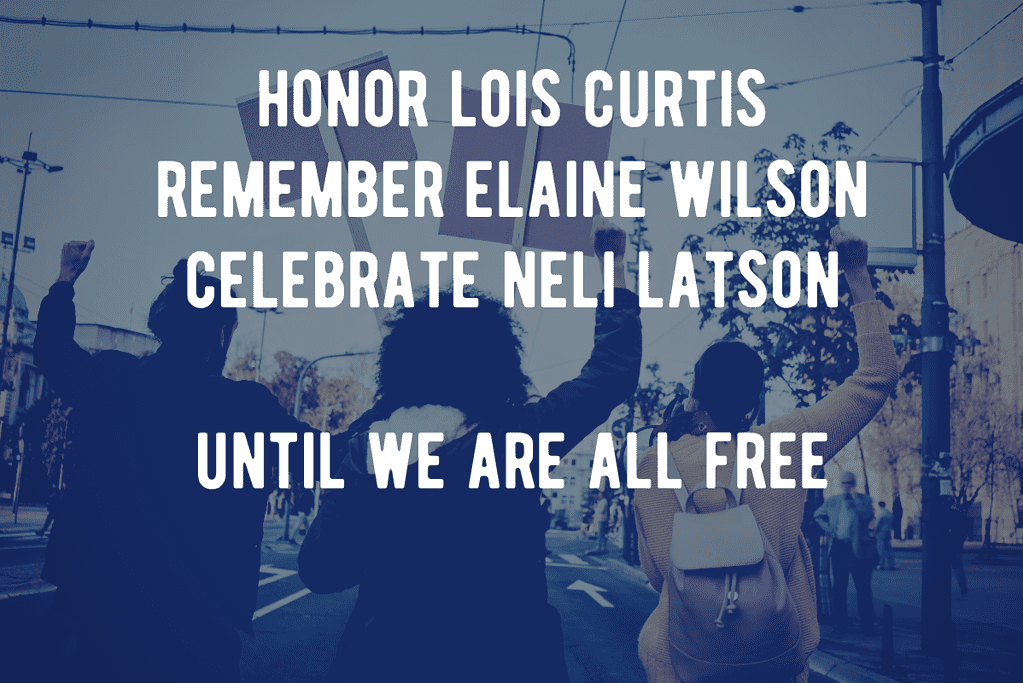 Today marks the 22nd anniversary of the landmark Olmstead v. L.C. decision affirming the right to full community integration for all disabled people. What better way to honor Lois Curtis and Elaine Wilson’s legacy than to celebrate Reginald Cornelius Latson’s unconditional pardon, announced earlier today! The Autistic Women and Nonbinary Network has joined calls for Neli’s freedom over the years, after he faced repeated abuses and horrific ableism while incarcerated first in Virginia and then in an institution out of state in Florida.

Like Lois and Elaine, who challenged unjust segregation based on their psychosocial and intellectual disabilities, Neli too has faced unjustified isolation, segregation, and ableist discrimination because of his disabilities. Neli’s case drew international attention after his arrest in front of a local library in 2010, when an anonymous passerby reported him to police as suspicious for the crime of sitting outside while Black and autistic. Ultimately sentenced to years in prison for assaulting the officer who brutalized him, Neli and his mother Lisa Alexander fought tirelessly for his freedom, first winning a conditional pardon from the Virginia governor, and finally – today – an unconditional, full pardon.

We honor Elaine, who has since joined our ancestors, and Lois, a Black disability self-advocacy elder who is still alive and organizing today – and today, we also celebrate Neli. Welcome home.

And may we keep fighting until all of our kin are free.

← Announcing a #LiberatingWebinars collaboration with Autistic, Typing and other autistic BIPoCAWN condemns court ruling upholding use of electric shock torture →