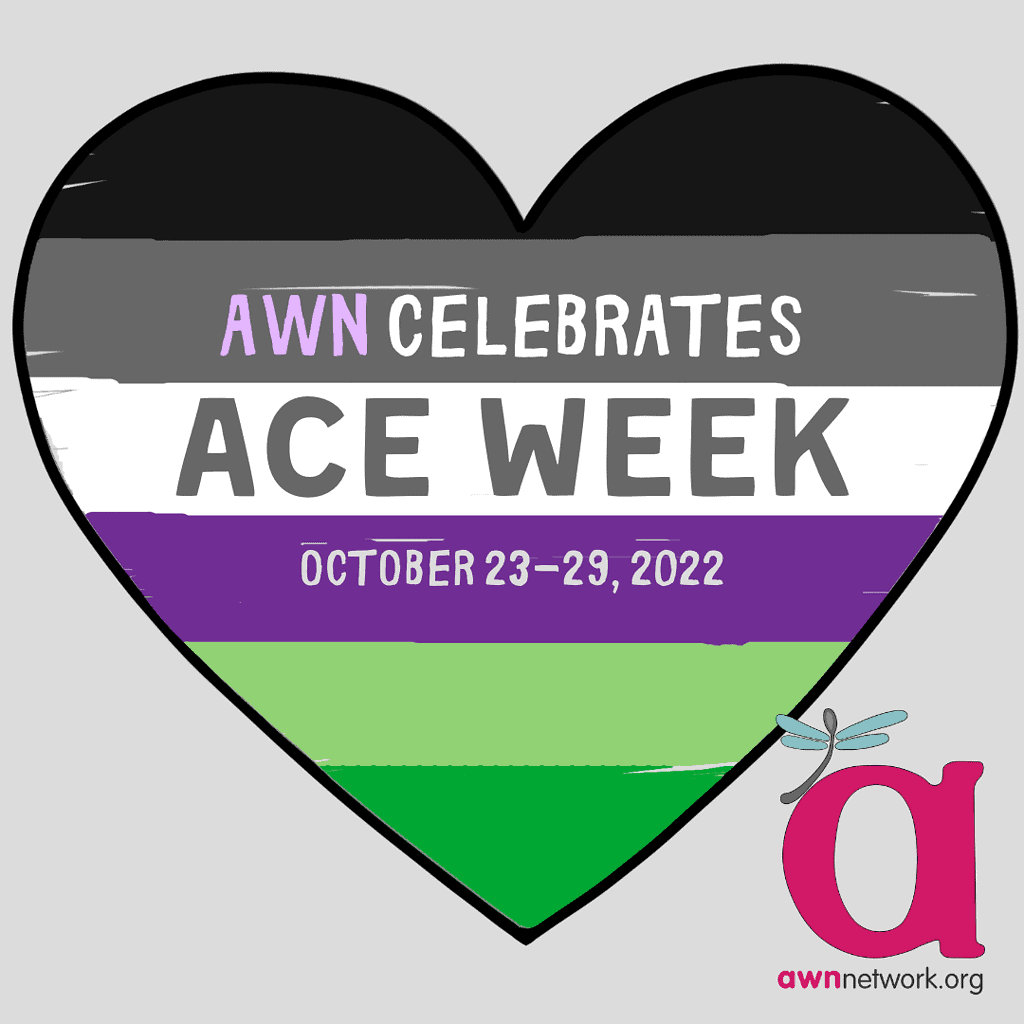 Asexuality means you experience little to no sexual attraction to anyone and/or do not experience desire for sexual contact. Like any other sexual orientation, asexuality isn’t a choice.

This includes asexual (or “ace”), demisexual, and gray-asexual, aka “graysexual,” “gray-a,” or “grace.”

A demisexual identity refers to a person who can only experience sexual attraction if a strong emotional bond is present. Although this bond is a prerequisite for attraction, it is not a guarantee that attraction will occur.

3. Aromanticism, aka “aro,” is a romantic orientation where a person experiences little to no romantic attraction and/or has little to no desire to form romantic relationships.

This includes aromantic (aka. “aro”), demiromantic, and gray-aromantic, (aka. “grayromantic”).

A demiromantic identity refers to a person who can only experience romantic attraction if a strong emotional bond is present.

Gray-aromantic, aka grayromantic, is often used to describe someone who falls between aromantic and romantic. Some people also use quoiromantic and other labels to express that they experience romantic attraction but that it is nebulous and difficult to identify how that attraction works.

This can be because ace/aro people may view asexuality/aromanticism as an LGBTQ+ identity itself, because they have another identity that fits under the LGBTQ+ umbrella, or both. According to the 2015 US Trans Survey, 10% of trans people identify as asexual. AWN uses the acronym LGBTQIAP+, which also includes Ace/Aro, in addition to Intersex and Pansexual.

6. “Compulsory Sexuality” is harmful to everyone, not just asexual people.

Compulsory sexuality is the pervasive belief that everyone past a certain age can and should want to engage in sexual activity. Compulsory sexuality often defines sexual activity in heterosexual terms; in such instances, it is called “compulsory heterosexuality” and is harmful to aces and other members of the LGBTQ+ community. The idea that everyone can and should have sex invalidates and erases ace identities, along with those who cannot or do not want to have sex for other reasons (and who may also be ace). It further perpetuates the view that aces should not exist and that there is something wrong with them. When it manifests as compulsory heterosexuality, it furthers homophobic and transphobic ideas about gender, sex, and sexuality.

If you identify on the asexual spectrum or aromantic spectrum, we want you to know you’re not alone, and we’re proud to have you as part of AWN’s community. If you’re an ally to the ace/aro community, we encourage you to share these resources and educate others about ace/aro identity.

You can find information about online events and in-person events around the world to celebrate ace week at https://aceweek.org/