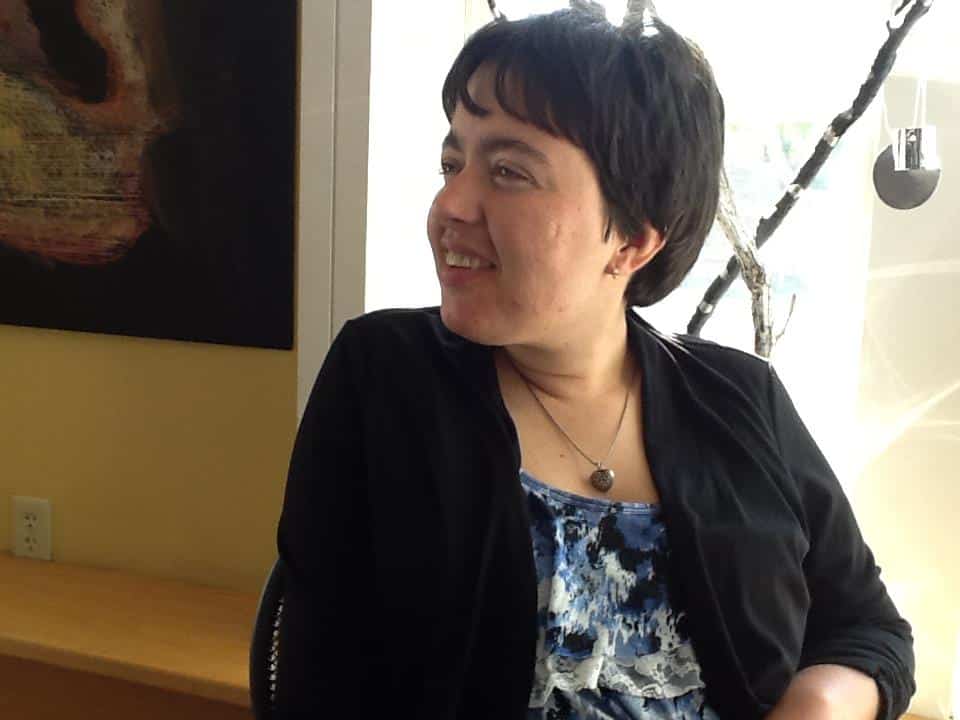 This letter is in response to your inadequate, irresponsible, and extremely offensive attempt to address the criticism of your recent show on attempted murderer K. Stapleton.

The show itself was an irresponsible demonstration of sensationalism for ratings and self-promotion, not to mention a display of unbelievable support for an almost murderer, guilty of attempted filicide (despite the lenient lesser charge of child abuse, which is also a terrible thing).

First, I did not watch the show. I had to rely on transcripts because only the thought of hearing the attempted murderer’s voice was enough to make me sick and overwhelmed.

I also have no interest in your opinion on this case, since what I know about the “Dr. Phil” is that you have been a supporter of places that are infamous for abusing youth considered “troubled”.

In researching for this letter, I found out that “Dr. Phil” is much more troubled than I could imagine. It seems that you cross many ethical lines, using vulnerable human beings to feed your hunger for fame and adoration.

This time you not only used a child, you allowed a hateful person to demonize that child.

Then you wished the abuser and attempted murderer “all the best”.

How about the child, the victim? How about Issy?

Now, about your failed explanations. Your statement to the online publication The Daily Beast says:

The Dr. Phil show is proud to continue to shine a much-needed light on autism spectrum disorder, continuing a 13 plus year commitment to educate the American public about the challenges faced by these children and their loving families.

Please, don’t. If you think that your “light” is helping, it is not.

First, you don’t even know our challenges, the biggest of all being ableist attitudes like yours, putting our lives at risk.

Besides, how can you use “loving families” when talking about an interview with a mother who tried to murder her Autistic daughter?

And after wishing the mother, but not the daughter, “all the best”?

The recent and tragic story of what happened to Isabel Stapleton was, of course, outrageous, indefensible and unforgivable.

It is important to separate the need to condemn the outrageous behavior of her clearly emotionally troubled mother, while remaining sensitive and sympathetic to the frustrating plight of all parents with autistic children who struggle in their quest for services, help and resources.

The “plight of parents”: you betray yourself. Blaming people like me for being who we are. You have no empathy, understanding or knowledge of autism.

Services, or lack of services, are never to be used as a verdict on whether we live or die, as if our murders should be acceptable.

The only appropriate mention of “Kelli Stapleton” and “services, help and resources” is to say that she got everything she asked for.

The victim in this particular situation is, of course, the child. To suggest that anyone associated with the telling of this heart-breaking story believes otherwise is insulting, absurd and irresponsible…

So, to be clear, you are admitting to be insulting, absurd and irresponsible toward the Autism community. That you got right.

This reckless rhetoric is counter-productive to the battle to make gains on both research and treatment levels. To anyone who has actually watched the program in its entirety, our views on this issue were clear, and intended to provide a complete understanding of Kelli Stapleton’s mindset. As Dr. Phil stated during the broadcast commenting on Ms. Stapleton’s decision to another desperate mother … ‘Ending the life of your child, even if you sacrifice yourself in the same act, is just simply not an option. It’s just not something that you have the right to do…’

Fighting bias and oppression is not rhetoric. It is self-respect and an acute sense of survival. What we say is not rhetoric, it is our way of reminding people like you that we are human beings, with human rights (sadly, some of you need this reminder)

We don’t want the type of research and treatments that are imposed on us. Unburden yourself of this task, we will be grateful.

We are proud of our broadcast and stand by the content 100 percent.

The director of professional affairs for Dr. Phil, Dr. Marty Greenberg, is a passionate defender of the program—as well as of Dr. Phil himself. Greenberg expressed his disappointment to The Daily Beast that ASAN and other groups did not contact the show directly to discuss their complaints, to which the show would have been receptive.

That’s a big lie. Many of us contact the show numerous times, by all means known and accessible to us. Unless Twitter, Facebook and email don’t count.

He noted that every show topic is vetted by a professional advisory board, and that Dr. Phil takes very seriously his obligations to help people on the show, even after the cameras are turned off.

Any Autistics on the board?

So it doesn’t count.

Has Dr. Phil apologized to Issy for allowing her image to be exploited by her attempted murderer?

So he doesn’t care (money prize is not the same as caring).

His charitable foundation raises a lot of money for children’s advocacy,” said Greenberg. “And every nickel that comes in goes out. He pays the overhead out of his own pocket.” The show has taken on paying for Issy’s education.

I wish he would stop his brand of “advocacy”. Children have died in the places to where he sends his money. Please, stop. And, as I said, money prize is not caring.

Greenberg said that Dr. Phil wasn’t tougher on Kelli Stapleton because “he is sensitive to people with mental disorders”.

Armchair diagnosis doesn’t count. He is not her doctor.

Had Kelli Stapleton been mentally ill, it is likely that Issy would not have had to endure her mother trying to murder her. People who have mental illness are less likely to commit violence against others than the “normals”. Doesn’t the Dr. know that?

He wasn’t going to beat up on her.

I see. Not going to beat up on an abusive parent who tried to murder her daughter, and that now uses the girl’s most vulnerable moments to demonize her while trying to gather sympathy for herself.

No, let’s just let the attempted murderer beat up the girl instead.

Non-speaking Autistic who could have been Issy but who, luckily, didn’t have a Kelli Stapleton for a mother. I am alive, my parents showered me with love and only praised my successes publicly, keeping my most difficult moments private, as respectful human beings do.

The abuses and deaths to at least one place Dr. Phil supports

Dr. Phil like the attention and adoration, exploit people

← Who Defines Quality of Life?What’s the Difference Between High Functioning and Low Functioning Autism? →